We use cookies to optimize your browsing experience. Please agree before proceeding.Read more Agree

The context of an artwork revolves around the reason why the art was made and information regarding the history, where, how, and the purpose of the work. Context has a significant impact on the portrayal of the human figure in artwork. The human body may always appear the same (Belton). However, aspects of civilization, culture, economics, politics, religion, history, and environmental factors impact on the portrayal of the human figure while making artworks (Belton). All these factors significantly emerge in distinguished ways through the designs involved in artworks such as skin decoration, clothing, accessories, hair styles, and body modifications. 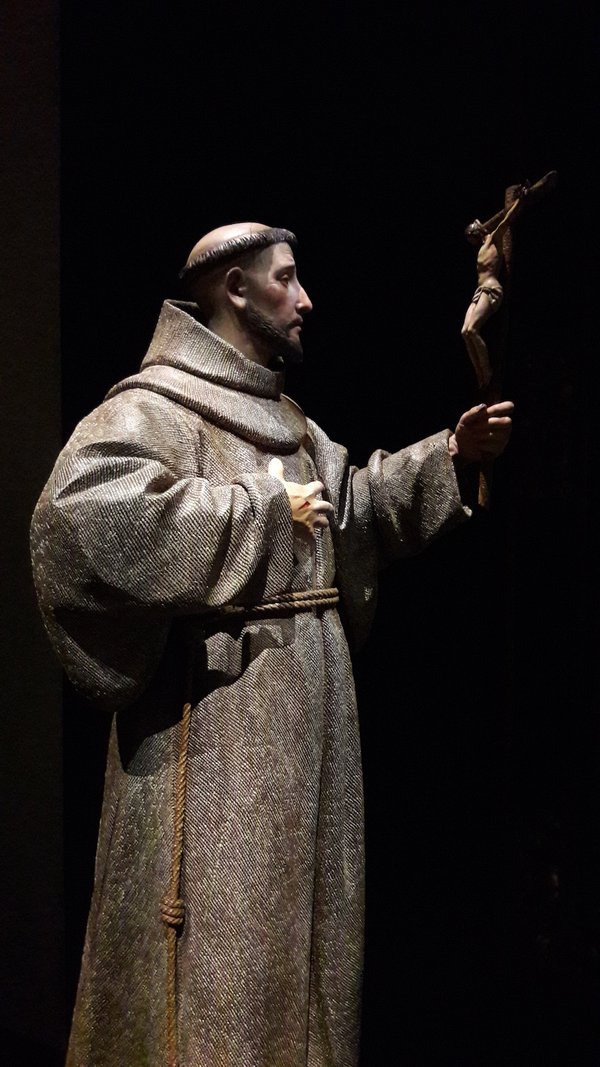 Figure 1: An Image of the Sculpture of St Francis of Assisi made by Pedro de Mena y Medrano in the 17th century. See at: https://www.tate.org.uk/context-comment/articles/human-body-always-changing-always-same.

Figure 2: An Image of a Sarcophagus of Middle Ptolemaic Egypt in 225-175 BC taken by John Weinstein. See at: https://nhm.org/site/explore-exhibits/special-exhibits/mummies/peru-and-egypt.

The artwork on St Francis of Assisi sculptor by Pedro de Mena y Medrano was made in the 17th century (Paoletti 87). It represents the religion (Christianity) in the 12th and 13th century in Italy, in particular the Catholic Church. The sculptor also depicts aspects of the church’s influence in politics of the nation with many Italians following church notions and concepts in life (Tilley). On the other hand, the Sarcophagus of Middle Ptolemaic Egypt depicts the sarcophagus that was used during burial ceremonies in ancient Egypt. Through the sculptor, Egyptians were able to protect coffins and also show emotions and respect to the deceased, especially the rulers, during burial ceremonies. The sculptor shows the history of Egypt as associated with religious beliefs and the politics in the ancient times.

Comparison between the Artworks

The two artworks showcase the ancient approach to work which did not involve the inclusion of numerous colors. Both artworks also depict the ancient connection between the religion and politics which governed individual and community lives.

The St Francis of Assisi sculpture represents the life of St Francis as an individual and also the Catholic Church and its impacts in Italy and Christianity at large. On the other hand, the Sarcophagus of Middle Ptolemaic Egypt focuses more on the politics of the ancient Egypt as a kingdom without necessarily focusing on a single individual (Robins 31).

Purpose of the Artworks

Firstly, the St Francis of Assisi sculpture shows St Francis looking at the crucified Christ on the cross in a humble way. The artwork has a significant purpose of representing Christianity and the beliefs of Catholic Church from the ancient times in the 17th century (Paoletti 91). Secondly, the Sarcophagus of Middle Ptolemaic Egypt was made of limestone meant to support a wooden coffin and the mummy. Its designation involved materials weighing up to over two thousand pounds. Thus, it was expensive for poor and medium-class people to afford (Robins 23). The sarcophagus was used in burial ceremonies for rulers and rich people. It protected the coffin bearing the corpse through preventing physical damage.

Not sure what to order?

Let us calculate the exact price of your order and fully understand what kind of service you need by filling out an evaluation form.

Get a free quote